Introduction:
The term cold war can be generally defined as a state of tension
between two countries, in which each sides adopts policies to strengthen itself and weaker the others. The cold war is a situation of a very high critical relation between two countries, where tension remains high and there is a fear of war always. It is therefore a situation of neither peace nor war.

In international relations cold war indicates a state of constant
conflict and strife, suspicion and mistrust, antagonism and hostility
maintained and perpetuated without a direct armed confrontation
between the adversaries. Cold war is not a state of armed struggle but
such a state in which the rivals, while keeping their peace time diplomatic relations intact continue their hostility. Both the antagonists adopt all means other than the war to weaken each other. It is not an armed war but a diplomatic and an ideological war. It is fought by means of political propaganda that is why it is called ‘propaganda war’. The cold war is not an actual war but the danger of such as a ‘hot war’ is always imminent. In short it can be defined as a state of intense diplomatic, political, economic and ideological struggle short of armed
belligerency and clash. Actually cold war means the period of tension between the two super powers, the USA and USSR.

Origin of cold war:
The term cold war was for the first time used by Bernard Bruch, an
American statesman but war popularised by Prof. Lippmann. He used it for describing the tension between the USA and USSSR.

It generally believed that the cold war started after the Russian revolution of 1971. However some scholars believed that the cold war
actually started after the Second World War. The main reason of the
cold war has been attribute the ideological different between the two
super power, where the USA tried to the pursued its policy of cheeking
the communist expansion of USSR. USA took the help of democracy
to check, the soviet expansion on the other hand the USSR considered
the USA as the leader of the capitalist world. The USSR believed that,
the USA was all set to disturbed the very existence of the USSR.

A. Orthodox view: The USSR responsible-

1. Russian unwillingness to allow democratic elections in the
territories liberated from the Nazis and super imposing communist governments there was especially in Poland, Czechoslovakia, Hungary, and Romania, Yugoslavia, Bulgaria,
Albania and east Germany.

2. Russia’s refusal to withdraw her forces from Iran whereas Britain and the USA withdrew their forces.

3. Soviet Union’s pressure on Greece and turkey by supporting subversive activities of communist there.

5. Their maintenance of an unnecessarily large post war armed
force.

6. Discontinuation of supplies from soviet areas of occupation.

7. Their selfish and often obstructive behaviour in the new born
international organisations.

8. Refusal by soviet leaders to help in post-war reconstruction in
regimes outside soviet control.

B. Revisionist view: The USA responsible Revisionist school of thought accuses America more than the USSR. The following actions of the USA displeased the Soviet Union.

1. The American military intervention in Russia in 1918-19 which
was aimed at overthrowing of the Bolshevik revolution was still
fresh in the memory of the soviets.
2. The American refused to inform the soviet of the Manhattan
project to develop the atomic bomb.

3. The soviet suspicion was further deepened by certain acts of
America in post war years. For example the united states
supported previous Nazi collaborations in American occupied
countries, notably Italy, and pressurised the soviet to abide by its
promise to permit free elections in areas vital to soviet national
security notably Poland.

4. During talks at Yalta president Roosevelt agreed that the Soviet
Union can install friendly governments on her western
boundaries. Therefore it is inappropriate to control that the
Soviet Union expanded in the east Europe in violation of any
agreement.

5. Regarding activities of the USSR in Greece, turkey, and Persia
the contention held by the orthodox that Russia wanted to impose
communist governments in these countries was also baseless.
Because in Persia, the soviet union only wanted some

6. The revisionists hold President Truman largely responsible for
the cold war. Had Roosevelt continued to be the president in the
post war period the cold war could not have come to such a pass.

1. Misperceptions: The cold war between the United States and the
Soviet Union was rooted not in conflicting interests but in
mutual misunderstanding. The cold war is described in terms of
a property of each party to consider their own actions as virtuous
and those of others of malicious. This is called as mirror images,
of course resulted in conflict and distrust. The tendency of both
soviets and Americans to have the same perception of each others.

3. Ideological incompatibilities: Another reason for the soviet
American conflict was ideological incompatibilities. Many
Americans were apprehensive of soviet communist doctrine.
There was a particular apprehensive that communism as was an
expansionist, crusading ideology intent on bringing world
revolution. Soviet Union was believed in communism where as USA believed in capitalism.

4. Economic Interests: While the western bloc USA favoured
capitalist economy promoting individual initiative and enterprise, where as the eastern bloc (USSR) favoured for the socialist planned economy control by the state the western nations are developed countries but their development is
nourished by the explanation of poor countries of the third world.

5. Objective Law: Many historians are of the opinion that it is the
law of nature that victorious powers are always fought after the
victory. After the Napoleonic war the victorious fought among
themselves over the distribution of spoils of war.

6. Other Reasons: The leaders of the two countries were also
responsible for the cold war as they saw the world differently. They imposed on events different definitions of reality. In sum
they become captives of their visions of reality. Others reasons were “the emergence of power vacuum”.

‍
I am Devasis Chakma. I have completed my Graduation and Post Graduation in Education from North Eastern Hill University (NEHU), Shillong Campus, Meghalaya in the year 2016 and 2018 respectively. Besides I have cleared UGC NET (twice) and NE – SLET for Assistant Professor in 2019. Currently I am pursuing MA Sociology in Indira Gandhi National Open University (IGNOU) and Bachelor of Education at Shillong Regional Center and Assam University respectively. 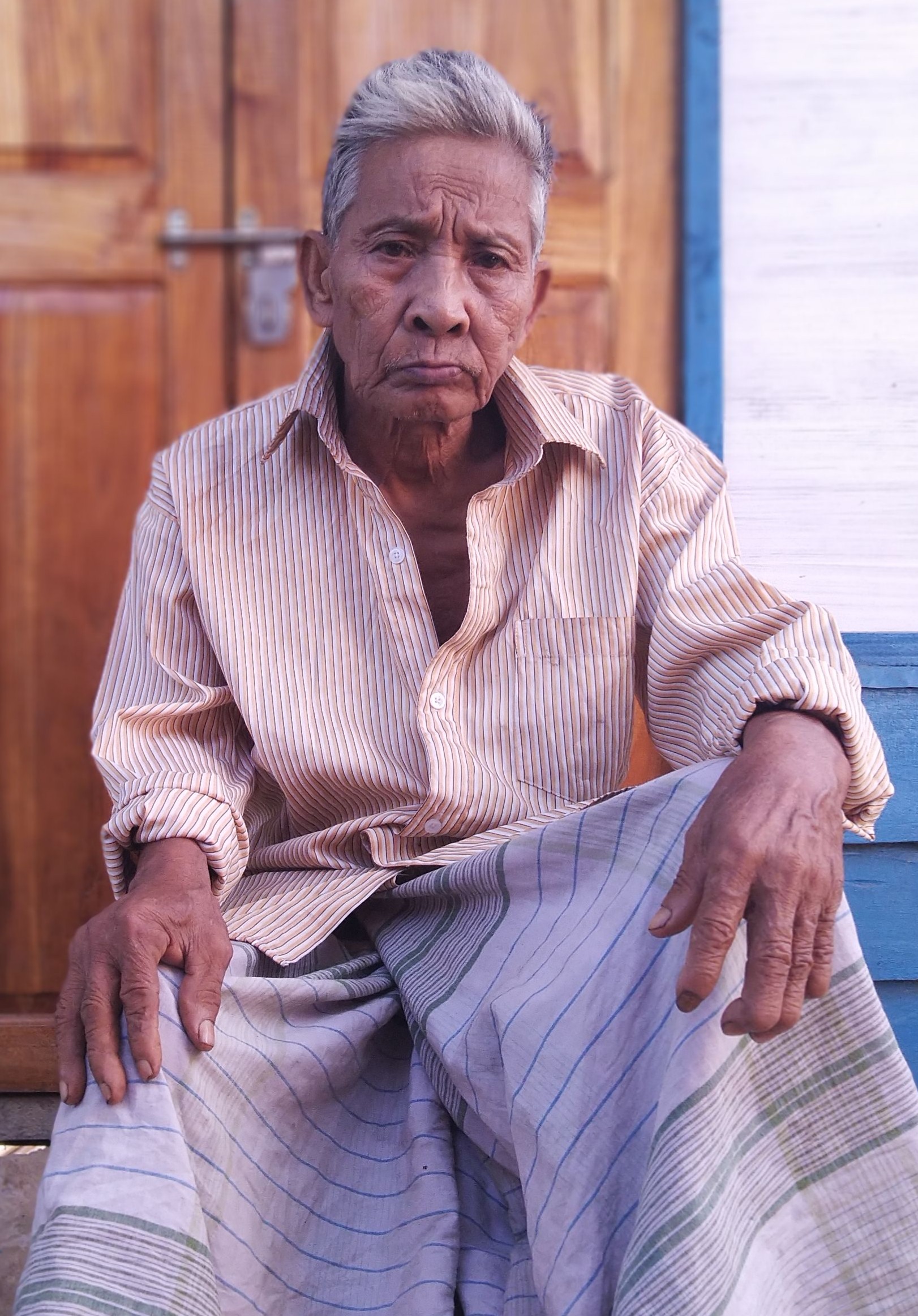